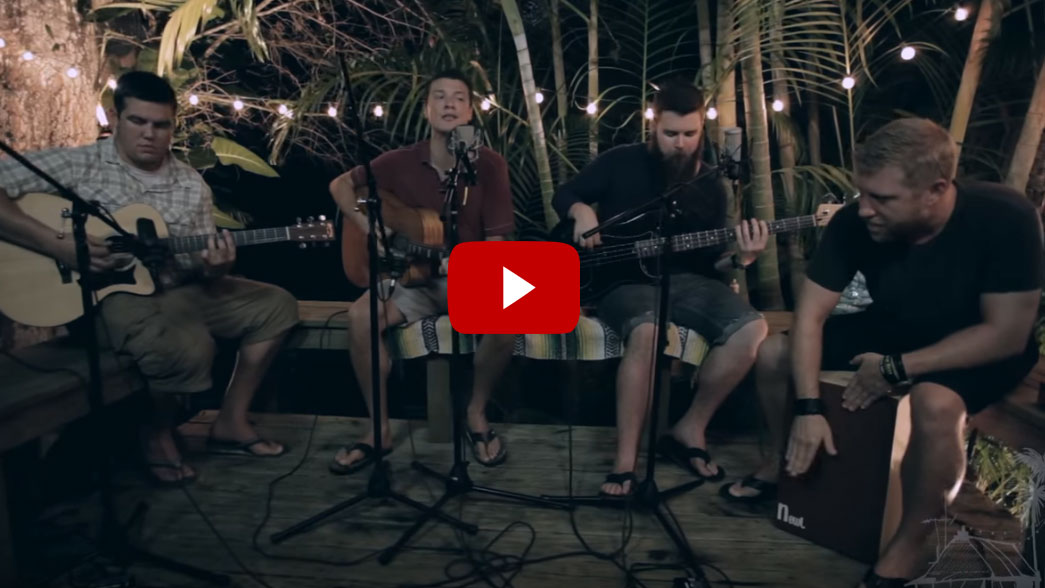 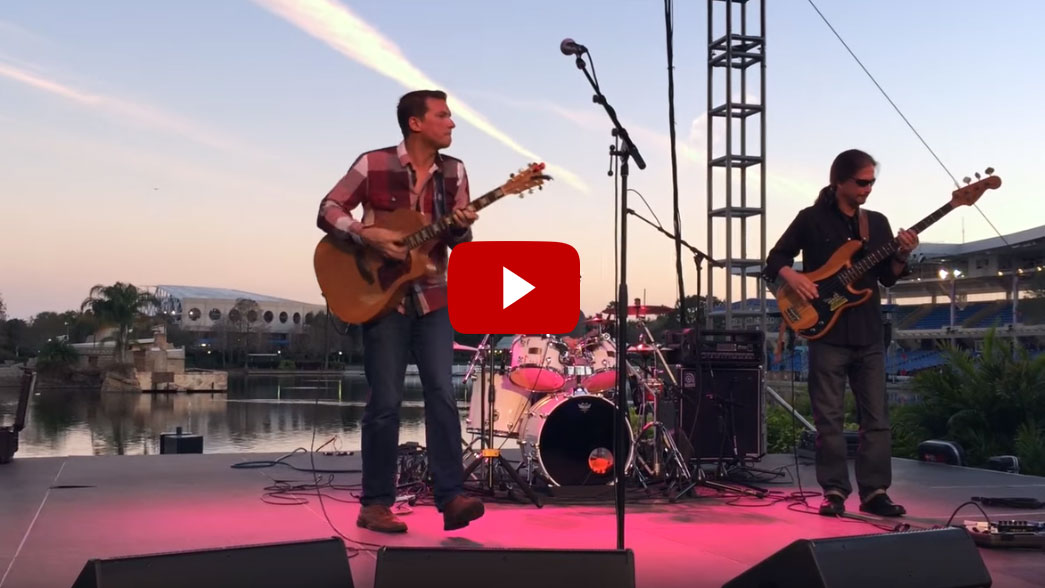 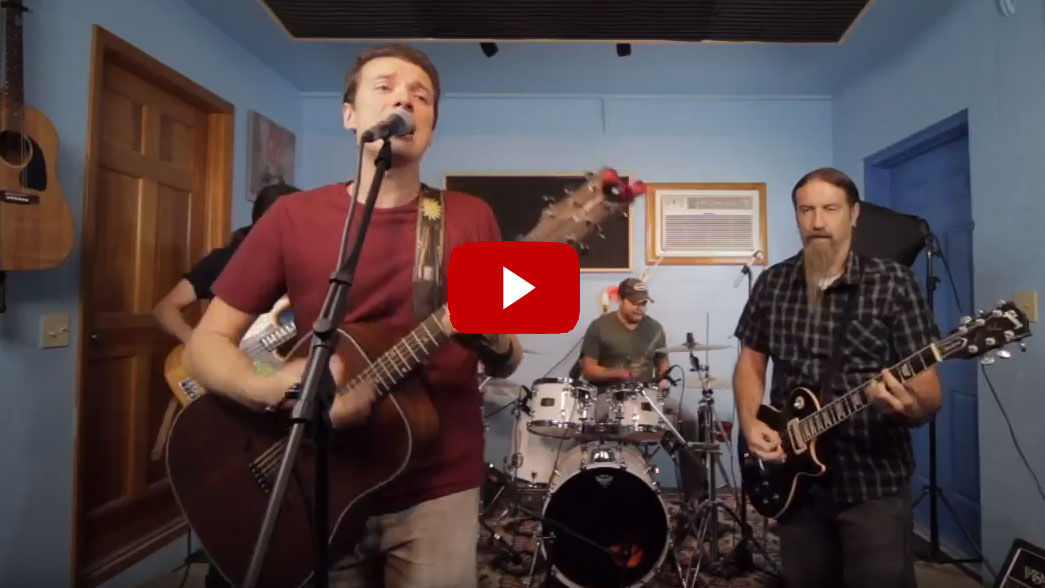 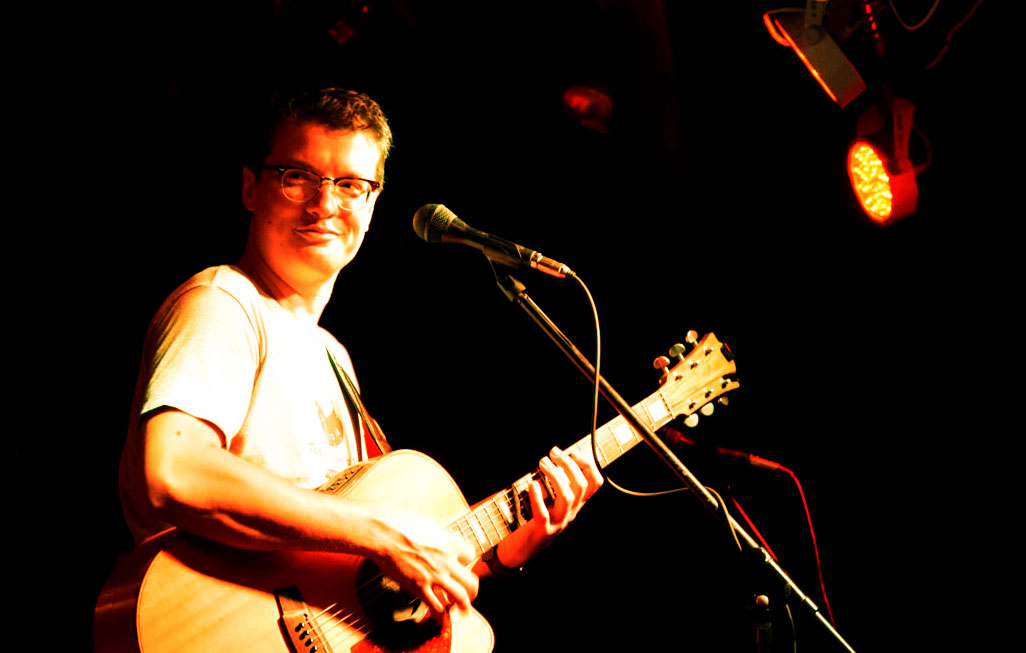 Currently finishing up his debut full-length original album, Leap Year, Brian has been working hard on making a statement that is as musically varied as his influences.

“Sometimes I get funny looks when I’m in my car when other drivers see me and hear what I’m listening to”, he says. “Like, ‘that guy isn’t supposed to be listening to THAT !’ I just don’t like to box myself in musically, whether I’m listening to it, or playing it myself. You might pull up to a red light and hear me listening to Twentyone Pilots, or maybe Neil Diamond, or maybe M.O.P., or maybe Bob Schneider, or maybe Taylor Swift! Basically I’m a fan of any music that makes me feel something, and I think that comes through in my original music too.”

Brian’s new album, Leap Year touches on many of his favorite genres of music including rock, rap, reggae, americana, pop, and acoustic. Writing, recording, and producing the album himself, he has learned a lot about the process of transforming an idea into a finished project.

“I recorded an original EP with my band One Mile Final in 2010 and we had a larger budget, so we were able to split the workload of recording, producing, mixing and mastering among people who specialize in those steps of the process. For this album, I’m doing the vast majority of the recording from my home studio, and handling the production and arrangement myself. I do plan on having the record professionally mixed and mastered, as I think some parts of the project simply require a dedicated professional’s ‘touch’ for the album to reach its full potential.”

“When I finished writing the majority of the songs for Leap Year in 2014, I pretty much thought that the hard part was over; recording, producing, printing, and promoting the record would be the ‘fun part’. While I’m enjoying every step of the process, I underestimated the work required to build a record from the ground up. I’m learning a lot about the process, and can’t wait for everyone to hear what I’ve been working so hard on!”